There And Back Again

The gate winked out of existence, and Ecclesiarch Agee introduced the party to Essaile Kiruin, informing them that they were now in the Land Of The Gods. The elderly priest led the group through a field of warriors, honing their fighting skills until the day the world ends, when they will be called upon to defend the Land Of The Gods. From there, they came upon an immense Great Hall, as wide and long as the eye could see.

Inside the Great Hall, they encounter peoples of all stripe, Kumasians and Erqigdlit, mages, warriors and priests, men and women, all of whom served the high gods in their days on the mortal world. The Companions find themselves a table to feast at, and are brought any food and drink they can imagine. During the feast, the goddess Meara appears to welcome everyone to the feast, and then comes to the table to briefly address the Ecclesiarch and the adventurers. After a hearty night of pleasantries, the group is shown to a well-apportioned barracks where they might rest. 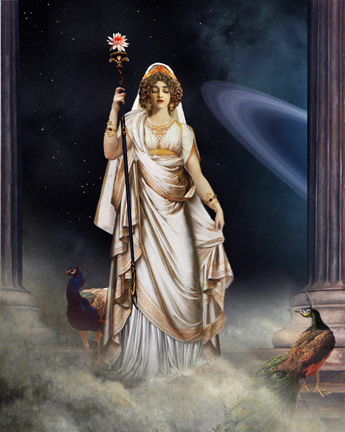 The next day is one of training, where the party learns at the hands of masters who now reside in the Land Of The Gods. Whether magic, faith, or steel, each finds a tutor appropriate for them. After learning their craft, another night of revelry. But on the morrow, the Companions must return to the world they belong in.

This time the gate takes the Companions to an audience hall adorned with images of the gods. They are met by paladin Melioth of the cathedral at Dar Vendrazhian, who guides them to the roof of Gwinden Abbey to show them the orc army they will face in the coming days. 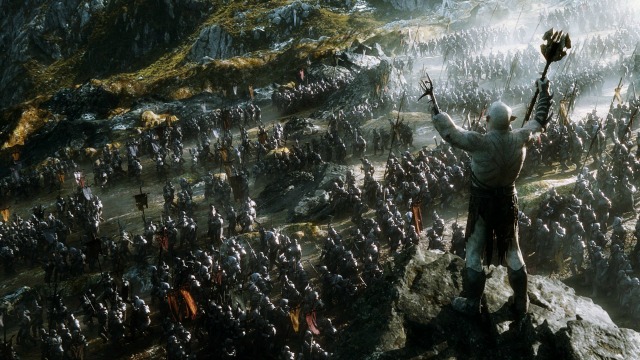 The group is then conducted to a war briefing conducted by the Bonifact himself. At the start of the briefing, he calls Grull forward to formally induct him into the Favored Of Kilbern, the order of paladins sworn to the defense of the High Church. After the briefing, the group is dismissed, and the party is shown to the mess hall.

Melioth comes to their table to discuss uses for the party with Grull. Quickly, the two agree that the best service for the Companions is as an elite tactical strike unit, and the mission has to be a direct assault upon the main orc leadership in their very camp! Melioth thinks the mage power inside the abbey can get the group to the encampment; however, it likely cannot get them back again. The assignment may well be a suicide mission. To a person, the Companions agree to the highly dangerous quest.