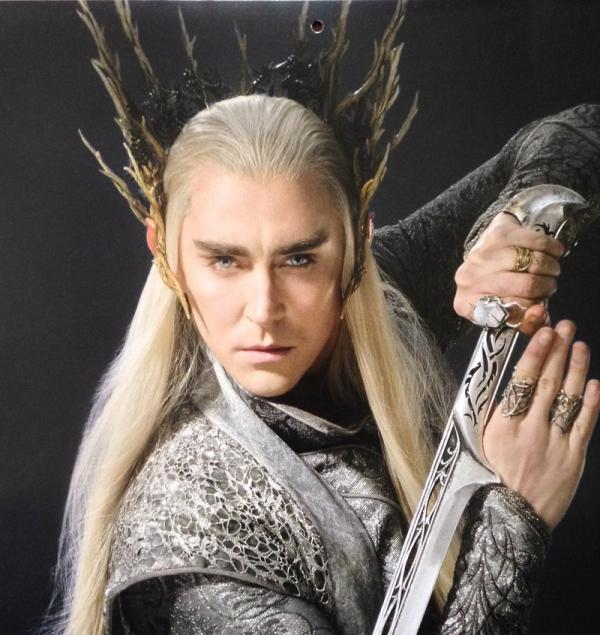 The companions and Ecclesiarch Vener Agee’s caravan follow the Corwine River south until the come to the true old growth forest at the heart of Elvenholme. They meet elves processing refugees coming through the area. They are delayed several hours until Fayette’s cousin Maril arrives to bail them out of bureaucratic nightmares.

Maril escorts them to the council chambers where the meet King Tirionsathymar, Elvenking these last six-plus centuries. He tells the players the story of Kal-Turak, born nearly seventeen centuries ago, the greatest evil to ever live. Eighty-seven years ago, he sundered the untamed North, creating the wall that holds his name, separating Turakia from the remainder of Ambrethel.

Suddenly, an ill wind blew its way down the Corwine, sending a chill through those in the council chambers. Something born of evil magics attempts to claim the homeland of the elves. The Elvenking asks Grull and company to seek out the source of this great evil, and send it back from whence it came.

A Fairy Tale Do You Believe?

On The Road To Elvenholme Meet the Ecclesiarch